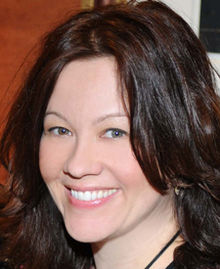 Kovács will appear as special guest and international speaker of the Hungarian American Cultural Association of Houston at a VIP event on Saturday, November 10th and will speak on Sunday, November 11th about the making of the eight-time-award-winning historical documentary film, Torn from the Flag (Hungarian title: A Lyukas Zászló) and its journey to the Oscars.  The film is about the international decline of communism and the 1956 Hungarian Revolution and Freedom Fight.

As a motivational business speaker and associate of Forbes Billionaires, Nobel, Oscar and Pulitzer Prize winners, she will also share top business secrets for entrepreneurs, nonprofits and artists. 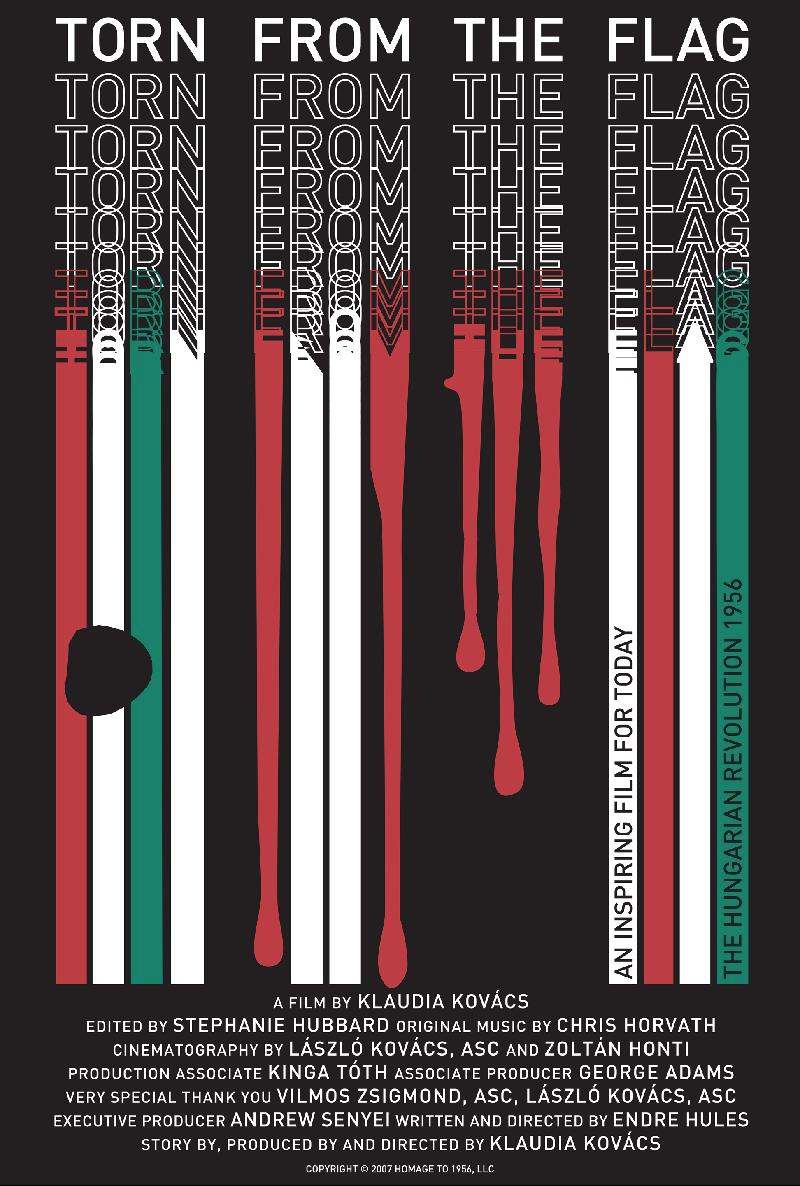 Torn from the Flag encompasses the Cold War era (1945-1991) and it shows the 1956 Hungarian Revolution as a remarkable turning point for the advancement of democracy. Klaudia Kovacs made her film with Oscar-winning cinematographer Vilmos Zsigmond and legendary cinematographer Laszlo Kovacs. In addition to other interviewees, the following political notables appear in person or in archive footage: Mikhail Gorbachev, Ronald Reagan, Henry Kissinger, Otto von Habsburg, George Vassiliou. To date, Torn from the Flag has been invited to 20 festivals, and it also participated in the 2009 Oscar competition in the “Best Documentary” category. According to several film critics and historians, Torn from the Flag is the best documentary ever made about this topic.